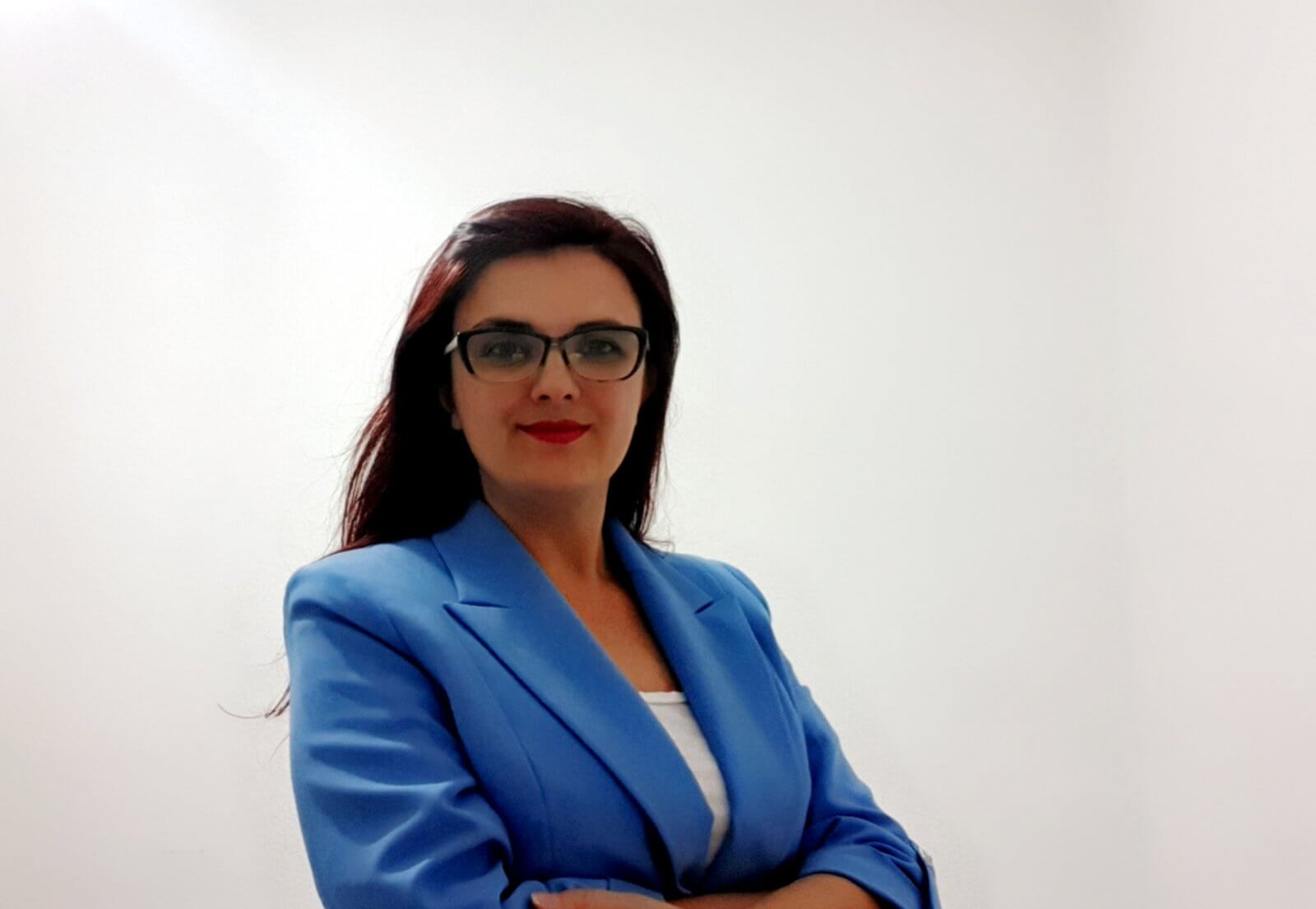 Kaltrina studied at the University of Pristina in the Department of Management, where she is currently pursuing Doctoral studies at this University. Kaltrina has more than 10 years of managerial work experience. Her career begins immediately after completing her basic studies.

From December 2010 to December 2012, she was in the position of Project Co-ordinator in the LTI Organisation as part of the Project “Economic Development of Kosovo through Quality and Networking. Its commitment continues with the founding of the ALA IP to contribute to the growth and development of this Institution for 10 years. Four years later, she also founded the second IP ALA centre in Pristina. As these two reach a point of self-stability, Kaltrina returns to her commitment within NGOs, this time to the KCDE organization within the framework of the GIZ-funded “Online Learning at the Right Level” project.

She joined TOKA as the position of Project Manager for the “02 Hero”, a project which is implemented in 5 Western Balkan countries.