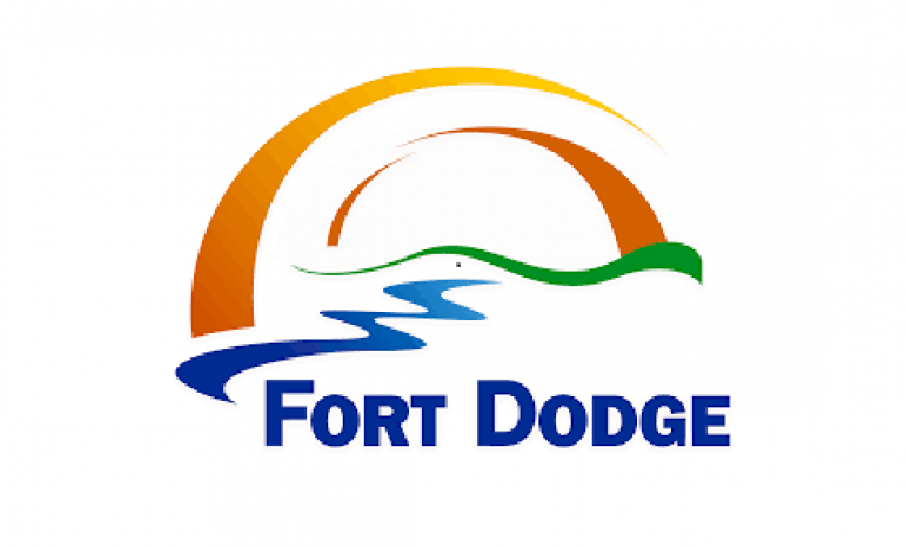 The Iowa National Guard and the State of Iowa has experienced an expanding relationship with the Republic of Kosovo. Along with Iowa Sister States, all have facilitated many military and civilian exchanges. These exchanges are instrumental in helping Kosovo, the newest democracy in Europe, develop a professional and stable security force and economic and political security for its citizens. In 2013 Governor Branstad signed a Sister State Agreement with Kosovo, which made it Iowa’s 9th Sister State Partner. The City of Johnston and Fort Dodge will be the only cities in Iowa to form a Sister City Partnership.