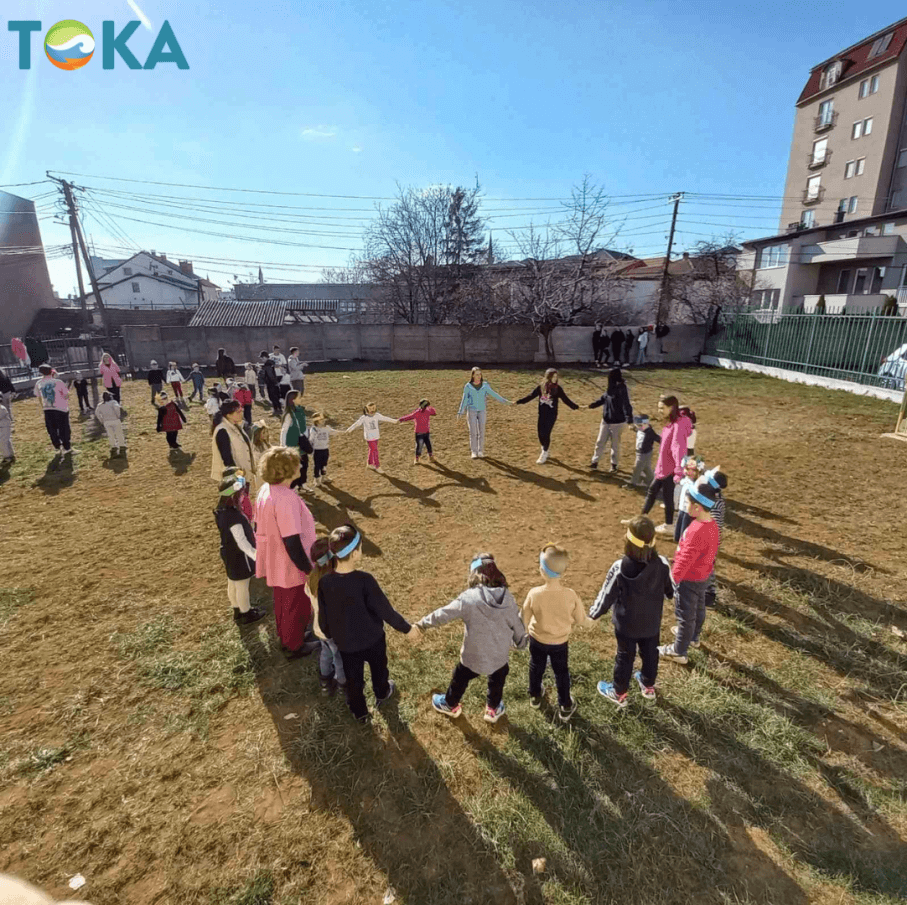 Our Super-Citizens clubs reached the pinnacle of their work which they started in October last year by implementing 10 volunteer work projects. For more, see below.

Despite the difficulties, the planning and implementation of these projects for Super-Citizens and leaders were very important, and in the following, you will be able to follow their impressions of this unforgettable experience!

Super Active Citizens Clubs are part of the Environmental activities, which are funded by the Swedish International Development Cooperation Agency (SIDA) through its “Human Rightivism” Program and the Ministry of Culture, Youth and Sports of the Republic of Kosovo. These clubs are implemented by CDF and TOKA.