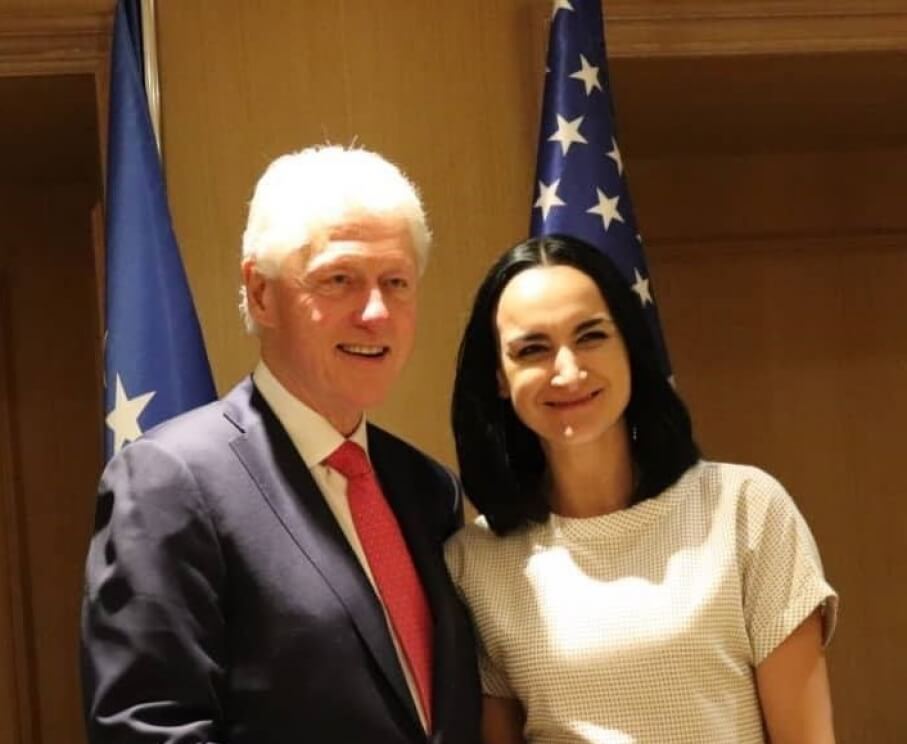 They discussed the importance of education, which is a crucial topic according to President Clinton. He talked about the investment in education which took place during his time as a Governor of Arkansas, which led to major improvement of the education system in this country. Arkansas rose from the bottom of success lists to one of the top most successful countries when it came to education.

Moreover, President Clinton expressed his interest to know more ways in which he could help the civil society of Kosovo, to push forward Kosovo’s progress.

Thank you President Bill Clinton for the inspiring meeting, which motivates us to work even harder in educating the youth of Kosovo. 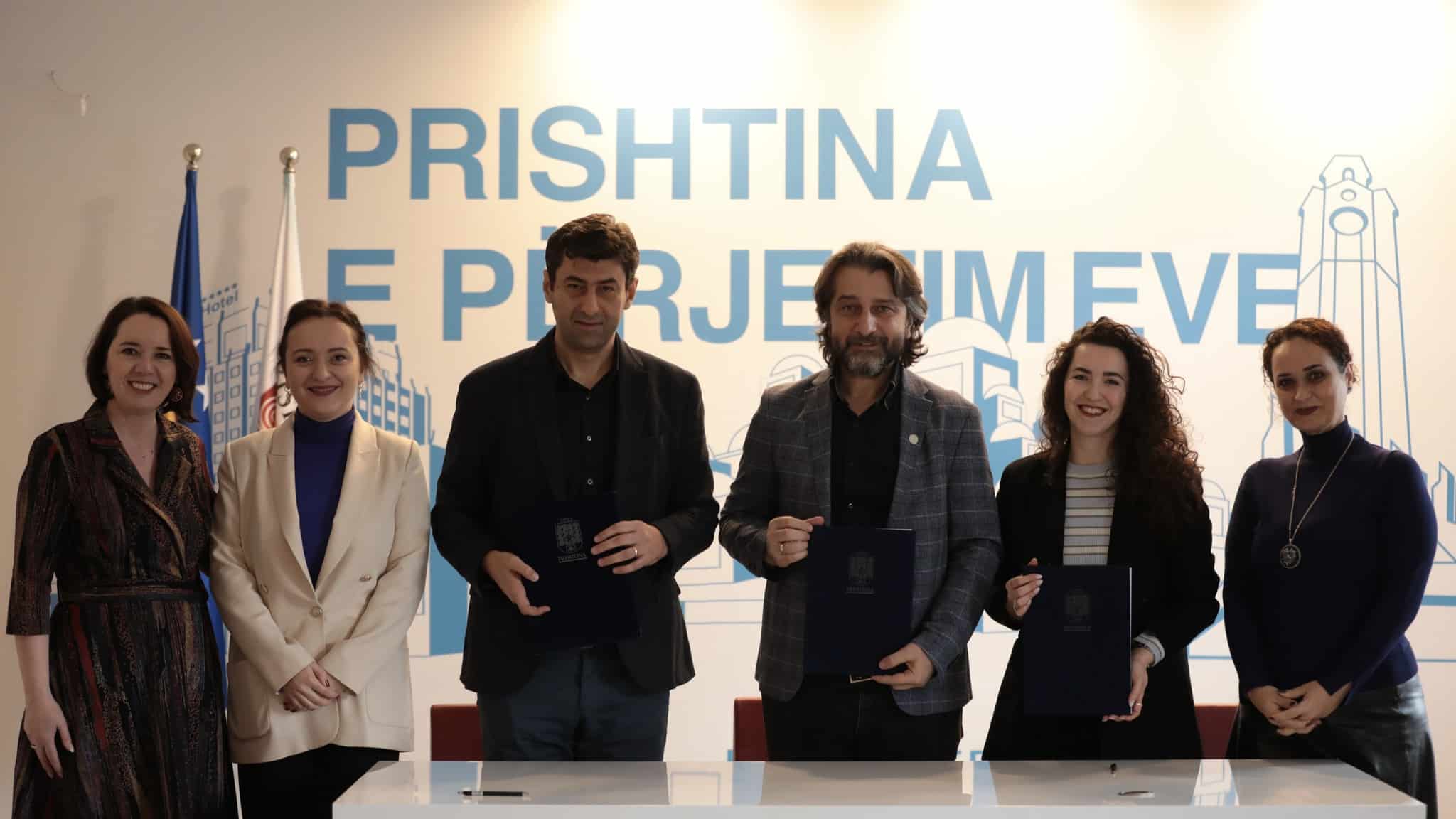 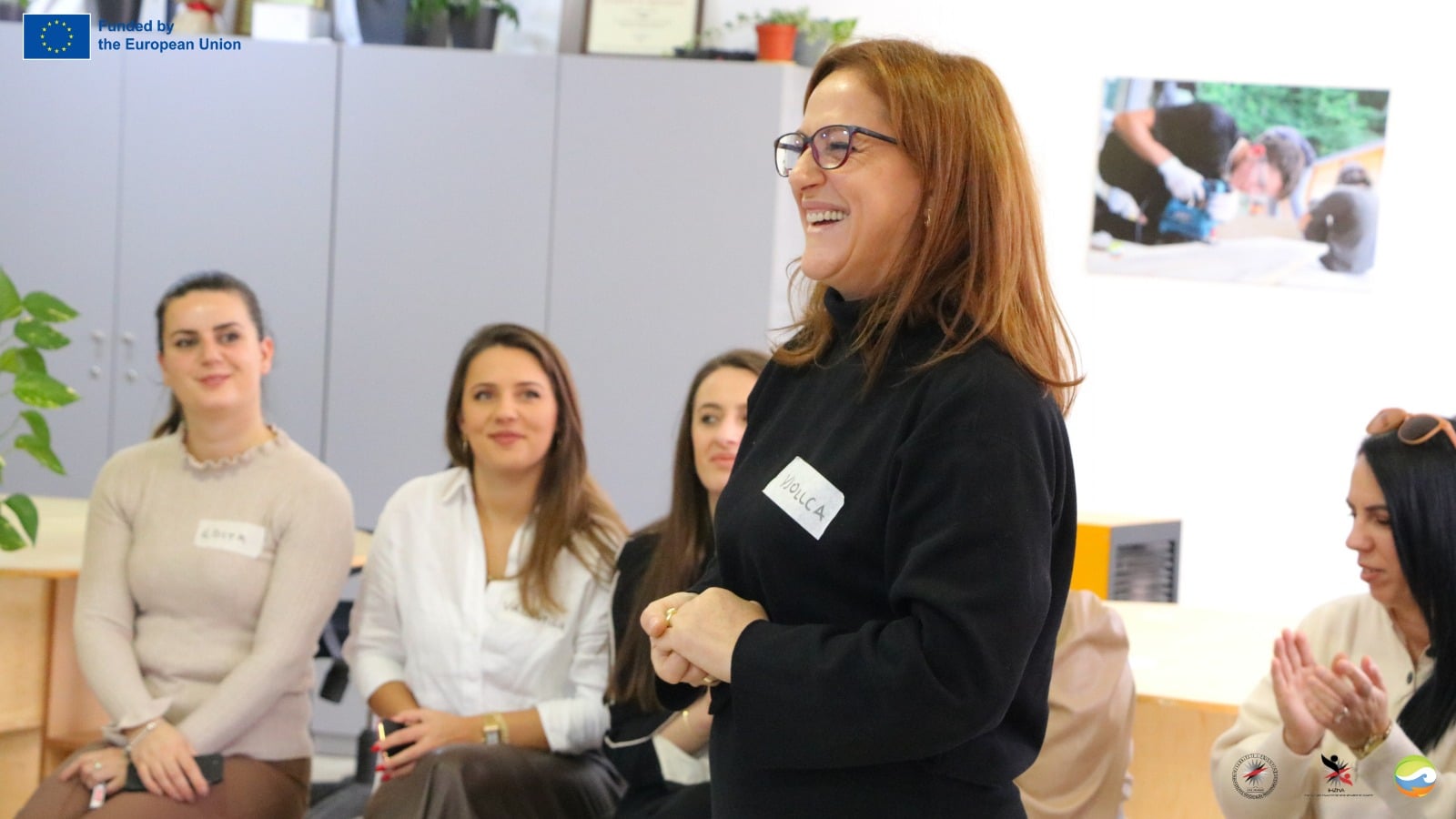 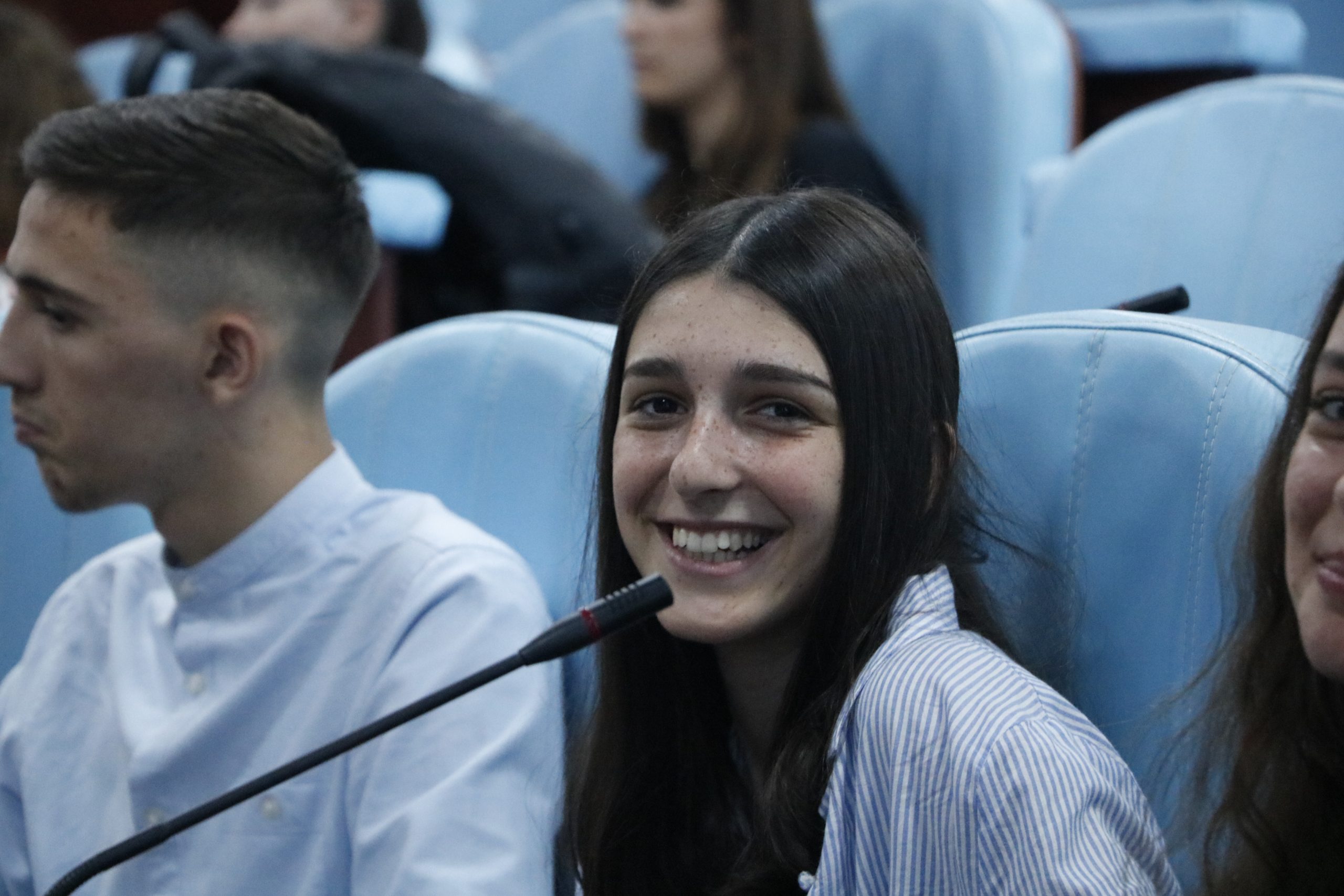 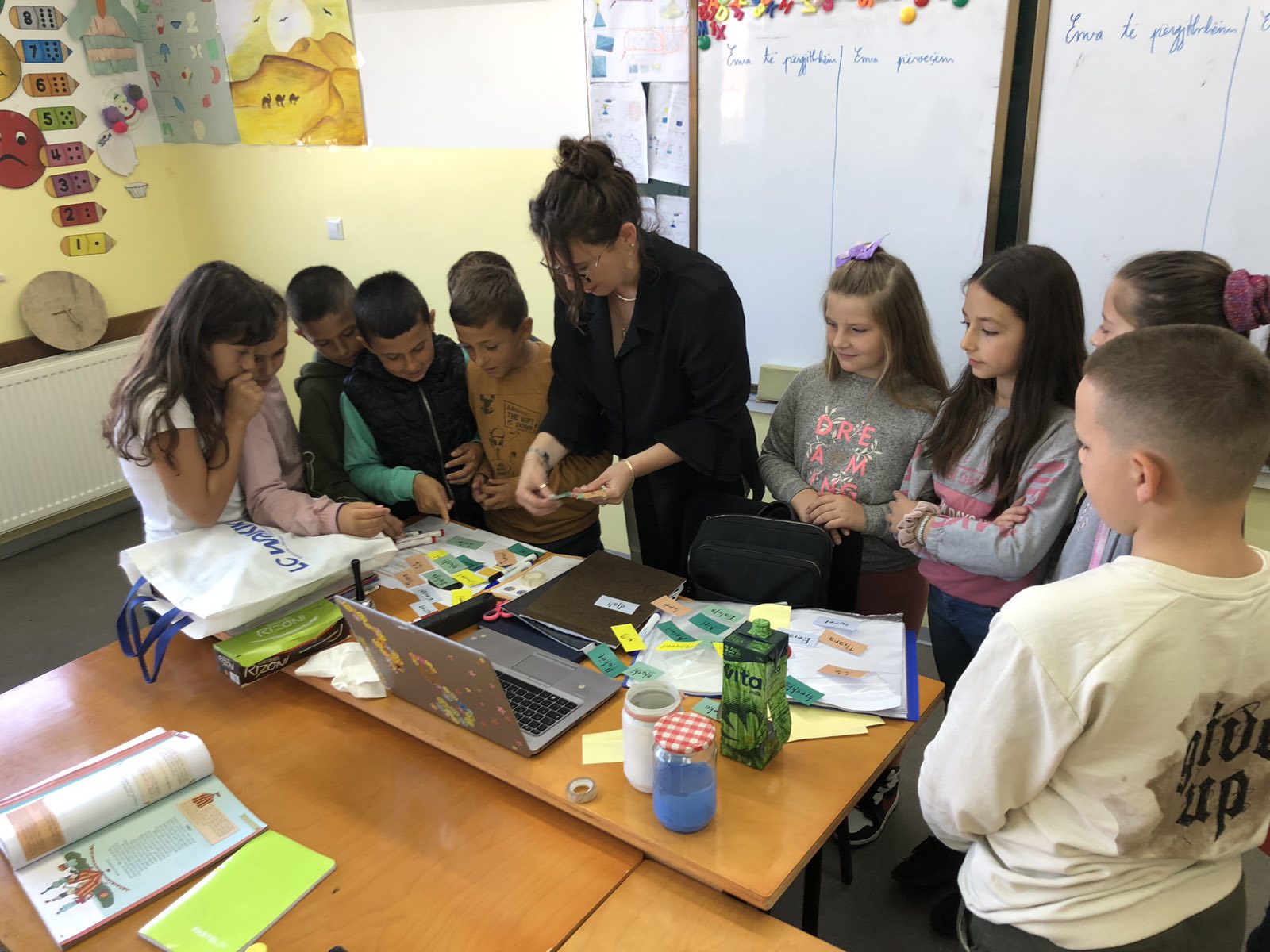