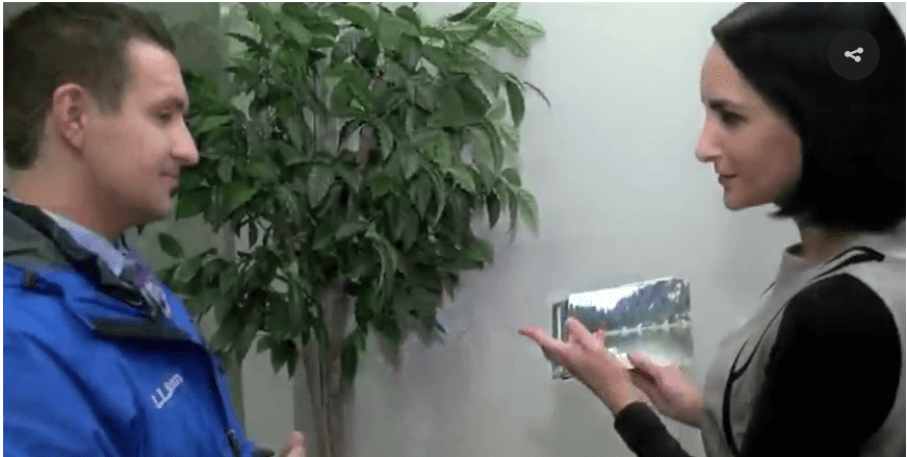 TOKA’s Executive Director, Jehona Gjurgjeala, spent a week in Iowa where she met key decision makers for the implementation of an Iowa-Kosovo youth exchange in 2017. Following meetings with Johnston Mayor Paula Dierenfeld, Fort Dodge Mayor Matt Bemrich, Iowa National Guard General Tim Orr, Iowa Sister States Executive Director Kim Johnson Heidemann and dozens of other important stakeholders in the state of Iowa – we have an agreement that a group of Iowan teenagers will attend the TOKA International Camp 2017. This is only the beginning, and many other initiatives are underway to make the connection between young people of Iowa and Kosovo a true youth exchange, with potential scholarship opportunities in the future.

Special thanks go to Tyler Tomkins from Johnston and Dawn Larson from Fort Dodge who made this amazing and productive visit possible.

Stay tuned for more news on this opportunity by following TOKA’s Facebook page. This will be a gift that keeps on giving  🙂