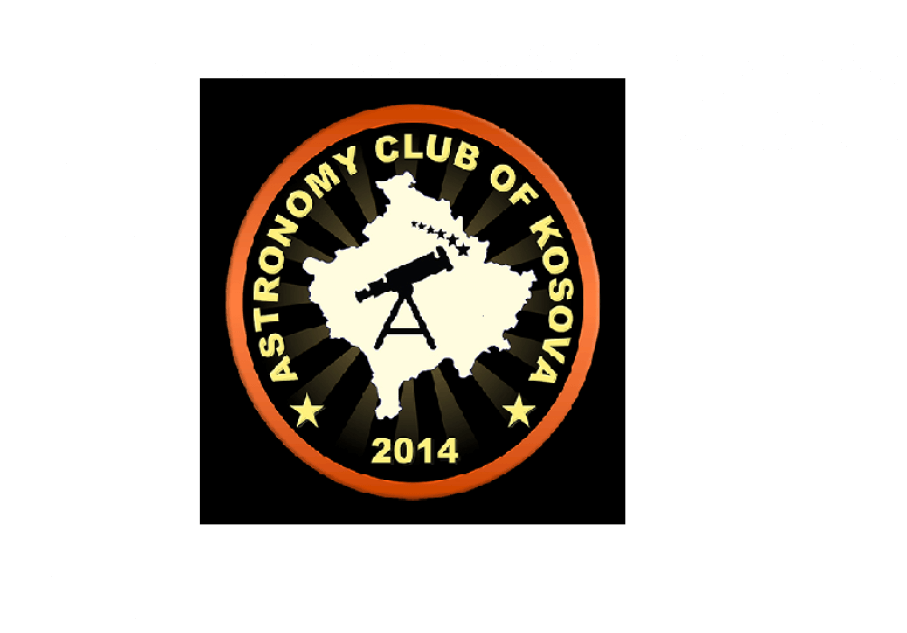 Astronomy Club of Kosova, is the first science activity and the highest distribution of astronomy throughout Albanian areas with the aim of spreading the knowledge of Science & Astronomy as well the phenomena or scientific secrets of the cosmos. ACK, it aims to build, promote, popularize and bring the knowledge of science and astronomy in the Republic of Kosovo and the region. Founded on March 20, 2014 by a group of passionate students of astronomy.