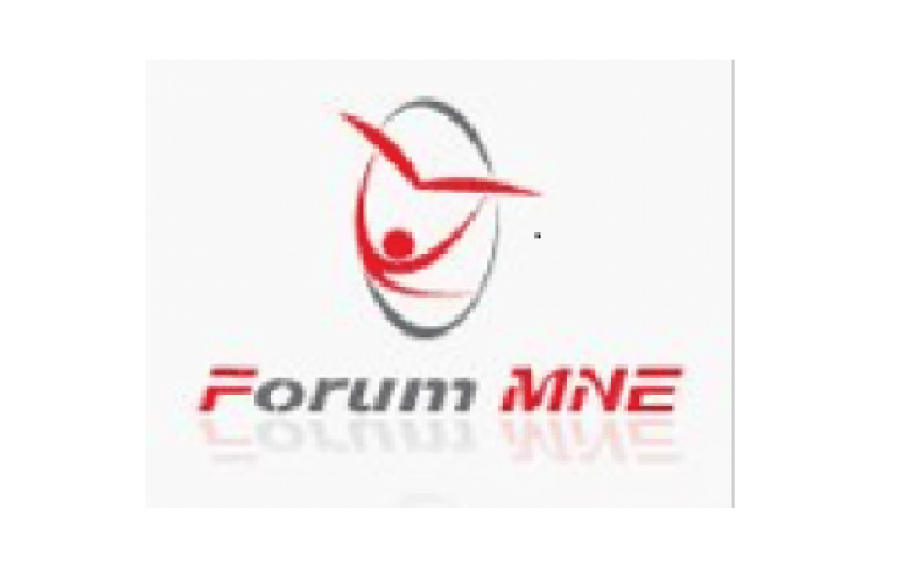 Forum MNE has been active in Montenegro since 2002. It first started out as PRONI Institute for Social Education, then as Forum Syd, and ever since March 2007, it has been Forum MNE. On 28th of March 2007, by the decision of the founding board of Forum MNE and Forum Syd from Sweden, Forum MNE grew from an international project into a national based organization. Forum MNE initiates local strategies for the development of communities, through non-formal education and community youth work.

Since it was founded, Forum MNE has been largely supported by SIDA – Swedish International Development Cooperation Agency. Since 2006, Forum MNE developed partnerships with a great number of international as well as national donators, such as ERSTE Foundation, European Commission and Rockefeller Brothers Fund, all the while starting a network on a local, national, and European level.