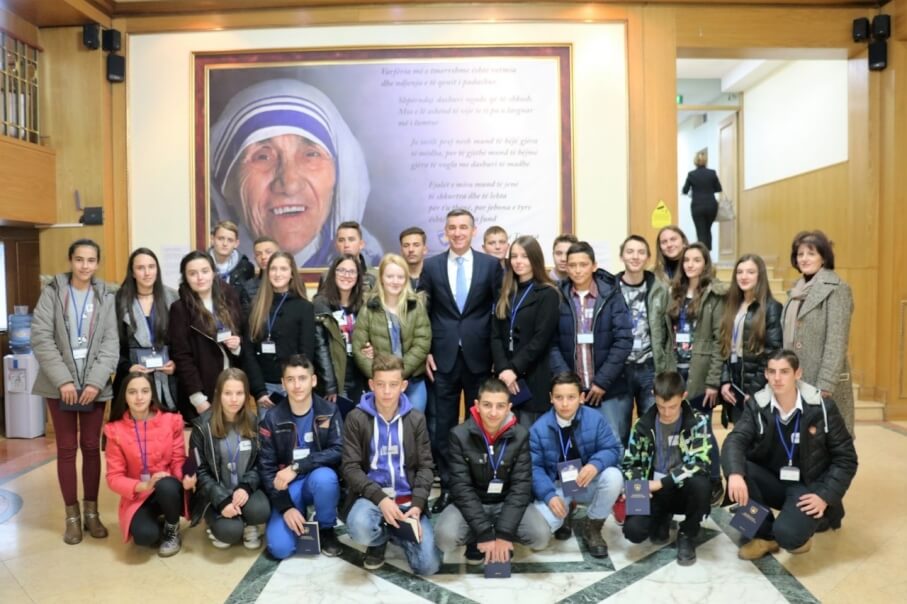 “DEMOS-TI” NOW IN THE KOSOVO ASSEMBLY!

The Democracy Workshops Project “Demos-Ti”, implemented by TOKA from September 2016 until December 2018, will now be carried out by Kosovo’s Assembly.

“Demos-Ti” was one of TOKA’s first non-formal education projects during which more than 9000 youth (grades 5 to 9) from all over Kosovo joined half-day workshops to learn about democracy. They created newspapers and videos depicting vital democratic themes such as the importance of voting, the concept of authority, as well as, the role of parliamentarians and media in a democratic state. Not only did they create and discuss, during the workshops the youth visited the Assembly of Kosovo and met parliamentarians and ministers in person.

Through the Democracy Workshops students were empowered to think critically, to be exposed to the cornerstones of democracy, and feel confident in expressing an opinion. Ultimately, aiming to serve as a catalyst of civic education and participation of Kosovar youth.

As of January 2019, the Democracy Workshops are carried out by Kosovo’s Parliament.

Thank you to our vital supporter, ERSTE Foundation, as well as our partner, the Assembly of Kosovo, for having made such an impactful project possible. 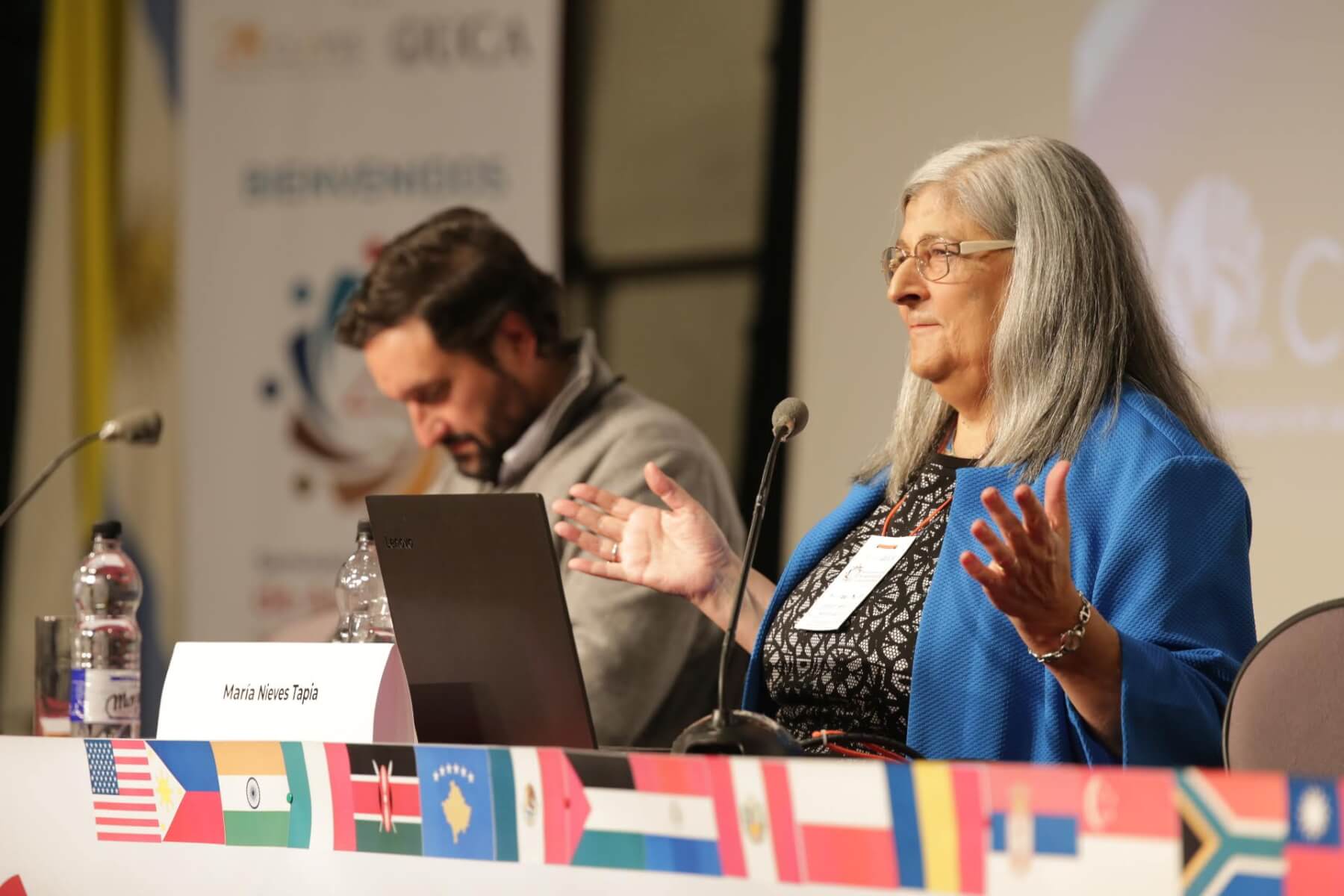 TOKA in Argentina, part of the World Seminar on Service Learning

[CLOSED] Apply for the “Learning through Experience” Training! 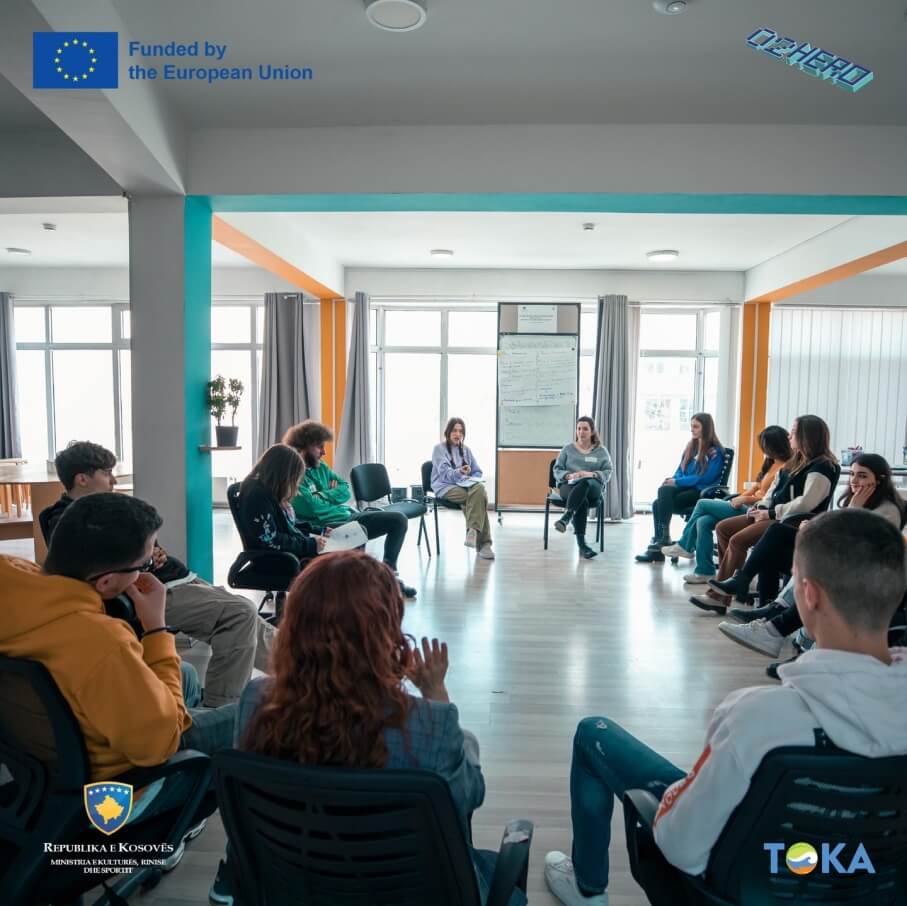 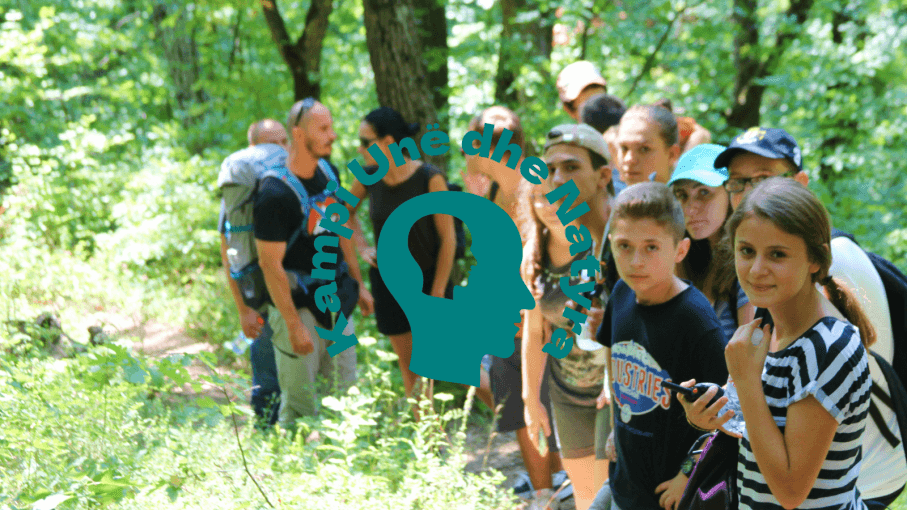 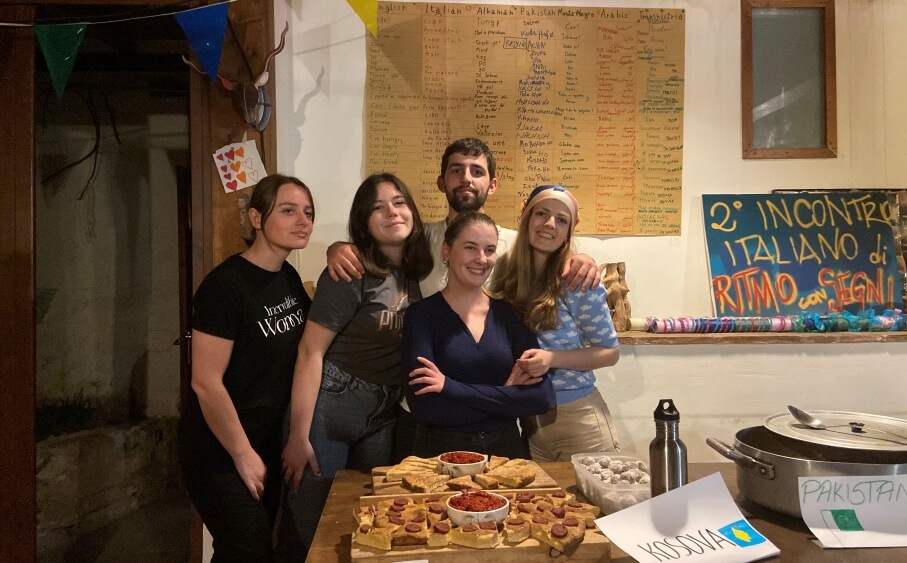 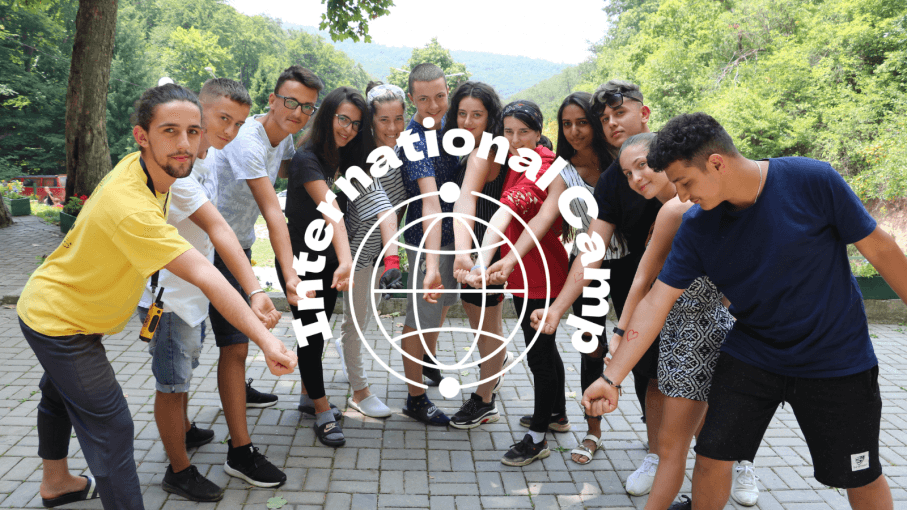